Results of the partner cities selection

NGO “Renewable Energy Agency” within the Project “Promotion of Natural Gas Substitution with Biomass in Heat Energy Production” completed the consideration of applications from partner municipalities to assist them in developing activities aimed at attracting investments in the production of energy from biomass and substituting natural gas in the public sector and utilities.

By the results of evaluation for further cooperation on the project “Promotion of Natural Gas Substitution with Biomass in Heat Energy Production” the following cities were selected: Vinnitsa, Dnipropetrovsk and Kherson. During May – September in selected cities it is planned to review and develop recommendations to the “Action Plan for sustainable energy development” of increasing the share of biomass for heat production and replacement of gas, to estimate greenhouse gas emission reductions, to assess the potential of biomass in the region, to develop a feasibility study of investment projects and to present the results of the feasibility study for potential funding organizations for their implementation.

Applications that were submitted and not selected at this stage will be considered in the following projects of REA. Project “Promotion of Natural Gas Substitution with Biomass in Heat Energy Production” funded by Municipal Energy Reform of Ukraine (MER) Project of the United States Agency for International Development (USAID). Implementation of the Project was made possible through support from the American People provided through USAID.

Project goal: promotion of efficiency in preparation and implementation of projects in the area of heat energy production from biomass, creation of conditions for attraction of investments, ensuring social affordability and quality of heat supply services, assistance in economic development of the Municipal Energy Reform Project partner cities and strengthening of their energy independence. 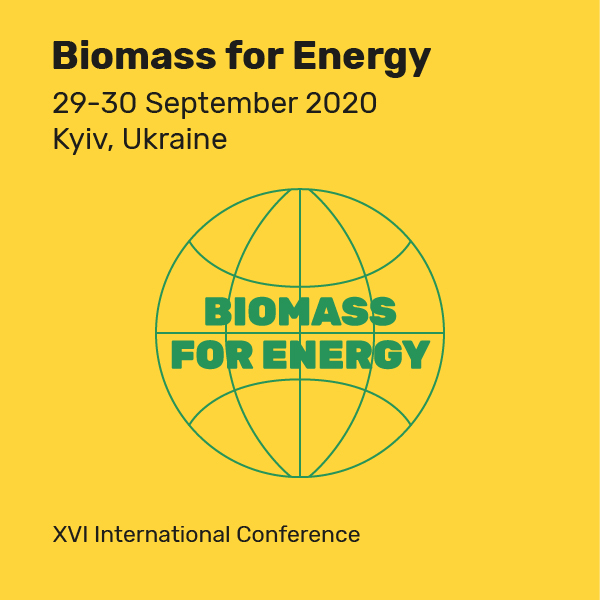